World Jet Trading is currently looking for an Embraer Legacy 600 and 650 aircraft. Please get in touch with us, if you know any sellers.

It carries 13 passengers in three partitioned sections for 5,650 km or 8 passengers for 6,390 km. It features added range via extra fuel tanks in the tail behind the baggage compartment and forward of the wing, winglets, and an extensive drag reduction program. It is certified to 12,000 m altitude versus 11,000 m for the airline configuration.

The Legacy Shuttle can seat 19 to 37 in airline-style seats but without the range.

The first aircraft was made in June 2000. This same aircraft was once the prototype of the first ERJ-145. New winglet and new wing-to-fuselage fairing was added, but no additional fuel tanks were available. The new fuselage fuel tanks were ready for the second prototype (PT-XJO), along with engine and avionics, that flew only in March 31st 2001. It was the second Embraer model to feature winglets, as the first were installed on the EMB-145SA military model. Embraer winglet models differed in shape and structure, due to their optimum design speed.

The Legacy 600 competes on the upper end of the small to mid-sized range of business jets and is considered a “Heavy Jet” aircraft. It has nearly the opposite design progression as the rival Canadair Challenger. The Legacy 600 was derived from the established ERJ family of regional jets, while the Canadair Regional Jet was developed by Bombardier from the Challenger business jet. Both lines of aircraft are competitors. Embraer has since launched an extensive lineup of business aircraft, from the entry-level Phenom 100 to the Lineage 1000, a bizliner version of the company’s 100-seat E190.

Embraer had a joint venture with Aviation Industry Corp in China assembling Legacy 650 from 2004 to 2016. 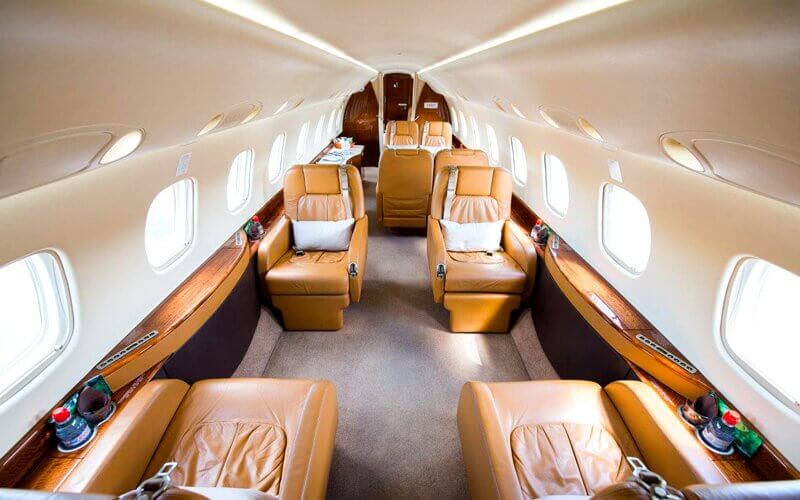 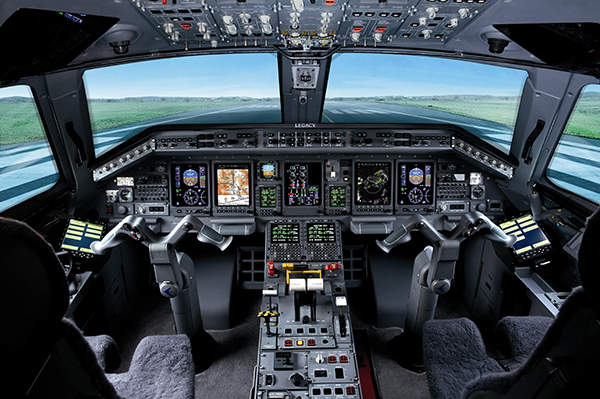