World Jet Trading is currently looking for an Falcon 2000EX aircraft. Please get in touch with us, if you know any sellers.

The Falcon 2000EX  has more powerful engines and extra fuel capacity, providing a range of 4,045nm. This extended range is due to its two Pratt & Whitney PW308C engines. The design is almost identical to the Falcon 2000EX, except the cockpit is equipped with the Honeywell Primus Epic EASy integrated modular avionics suite and cockpit display system. Additionally, the pressurization and oxygen systems were improved. 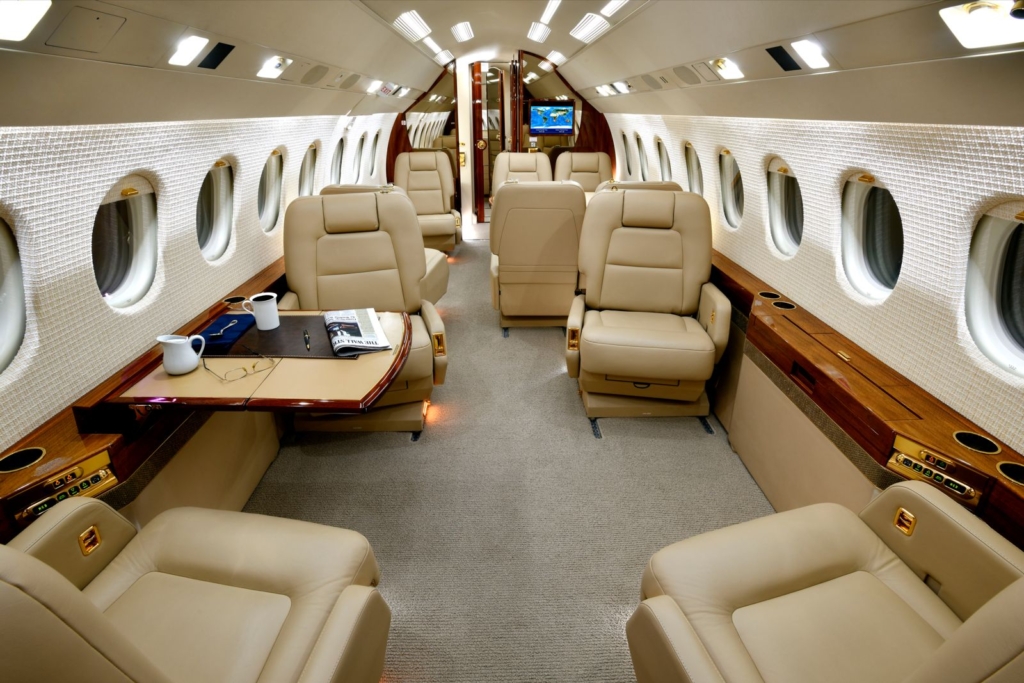 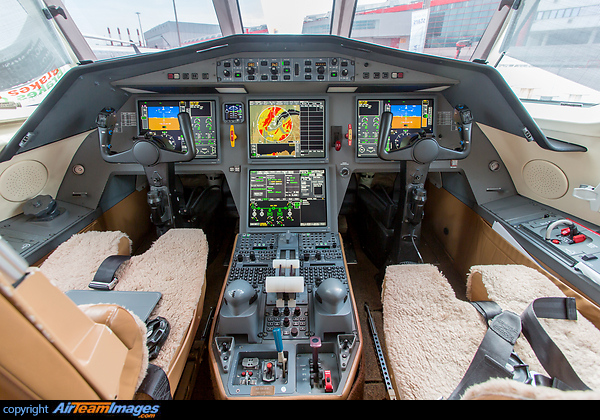